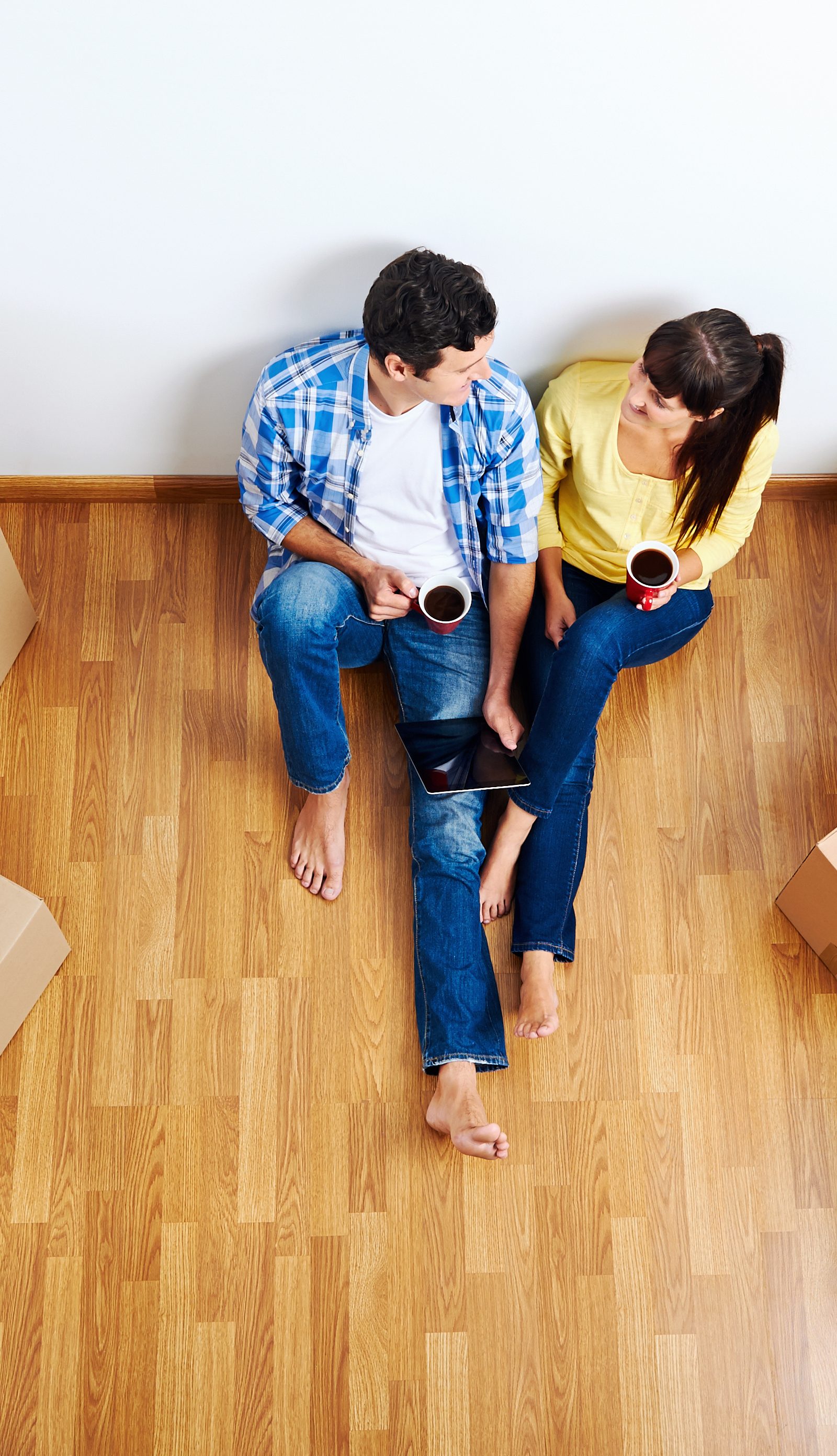 AIB’s new chief executive, Colin Hunt, is set to indicate to Oireachtas finance committee members that the bank may sell more troubled loans this year to lower its non-performing debt ratio to 5 per cent.

“AIB is still carrying a large chunk of deep long-term arrears that simply must be reduced by year end,” Mr Hunt, who succeeded Bernard Byrne as group CEO early last month, will tell the committee on Thursday morning, according to a copy of his opening address, seen by The Irish Times.

Non-performing loans (NPLs) “inhibit banks’ primary function of lending to the economy and ultimately they increase bank costs, resulting in higher rates for businesses and home buyer,” he said. “It is also true to say that those individual customers who do meet their loan repayments are, in effect, negatively impacted by those who don’t pay.”

Sources said last week that AIB was considering the sale of a final batch of problem loans later this year, after it announced a deal to sell €1 billion of NPL loans against 5,000 assets, mainly made up of investment properties, to a group led by US distressed debt. The original value of the loans is believed to be almost €3 billion.

The portfolio included about 220 owner-occupier mortgages where the property was “included as cross-collateral to a wider commercial connected debt”, it said on April 1st. AIB sold a €1.1 billion pool of non-performing commercial and investment property loans last year to the Cerberus-led consortium. Both Cerberus deals also involved regulated debt-servicing firm Everyday Finance.

The latest portfolio sale will lower AIB’s NPLs ratio to about 8 per cent, about half the bank’s rate of problem loans at the end of 2017.

“The European average is approximately 3.5 per cent and our aim is to reach circa 5 per cent by the year end – but this is a milestone, not a destination,” Mr Hunt said.

“AIB has to ensure it is not left vulnerable to future economic downturns, from existing non-performing loans and potentially new defaults. And while the bank is very well capitalised, I as CEO would find it unconscionable to allow the bank confront future shocks while still fettered to legacy issues that we can actually deal with now.”